The Monument of the President Jonas Žemaitis-Vytautas

J. Žemaitis was born in Palanga but later together with his parents moved to Raseiniai. His grandparents lived in Kiaulininkai village in the volost of Šiluva at the time. J. Žemaitis moved to the same village in 1942, used to work in Šiluva and finally took the path of the partisan movement. He factually became the leader of Lithuania on 16th February 1949. The title of the president of Lithuania was granted to him in 2009 by the Parliament of the Republic of Lithuania. 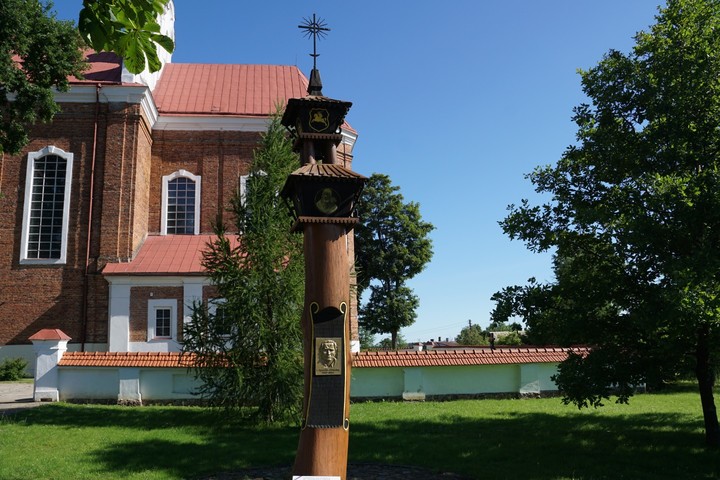