The Columns of Gediminas

In 1937 while the construction of the Old Samogitian Road the Columns of Gediminas were concreted. There were attempts to deconstruct the columns in the Soviet times. However, the task was too difficult even for the heavy-duty vehicles. Finally, the construction was simply covered with soil. After regaining the independence, the columns were unearthed and made higher. The spring, believed to be holly, is at a distance of a few meters. 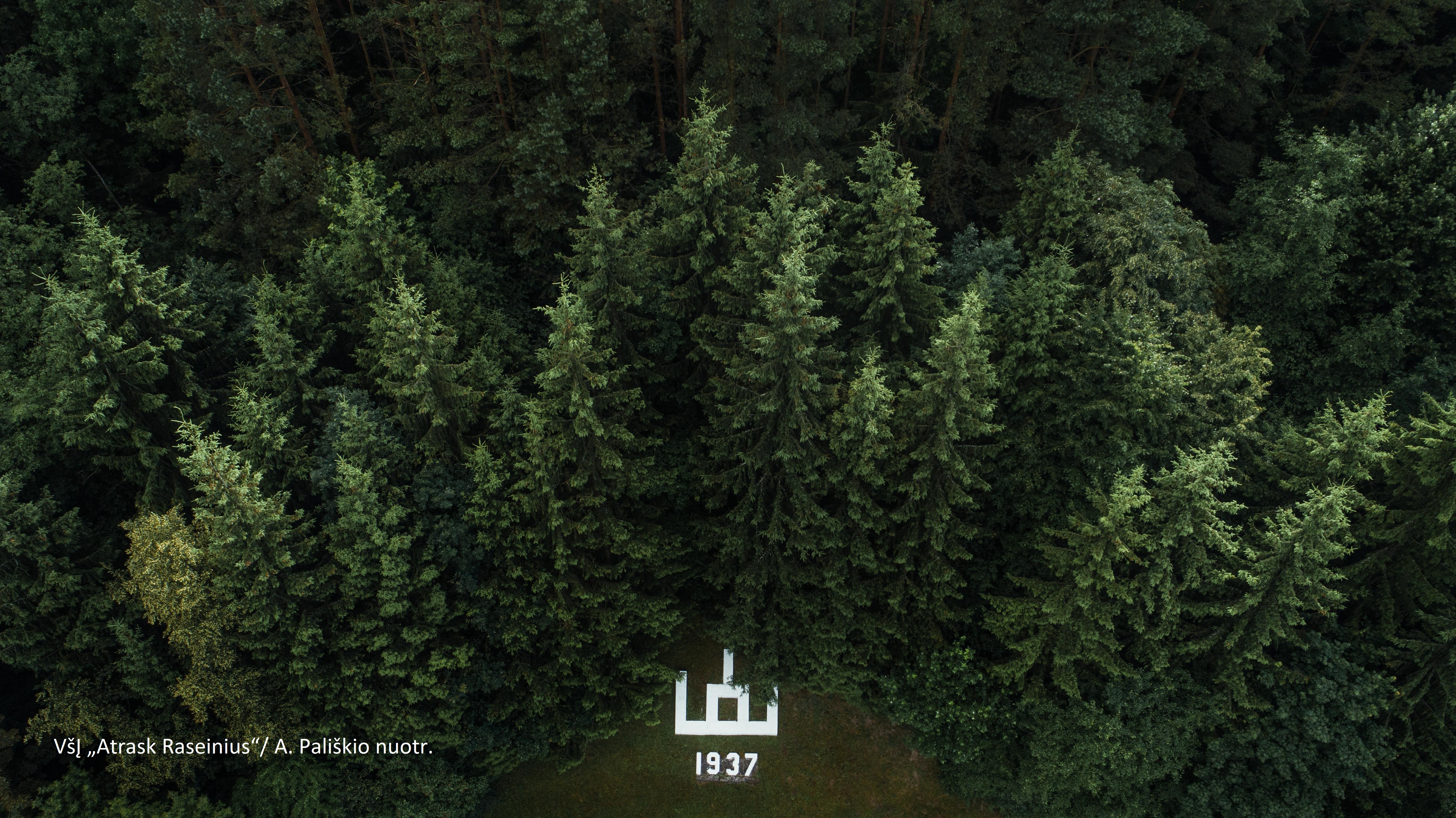