The spring of Krivis’ eye is at the foot of the first hillfort as a reminiscent of pagan times. The pentagonal chapel of landlords Jankovskis was built on the second hillfort, also called Alka or the Hill of Sacrifice, in the mid. 19th century.The hillforts were adapted for visiting: equipped with paths, informational infrastructure, observation decks in 2018. 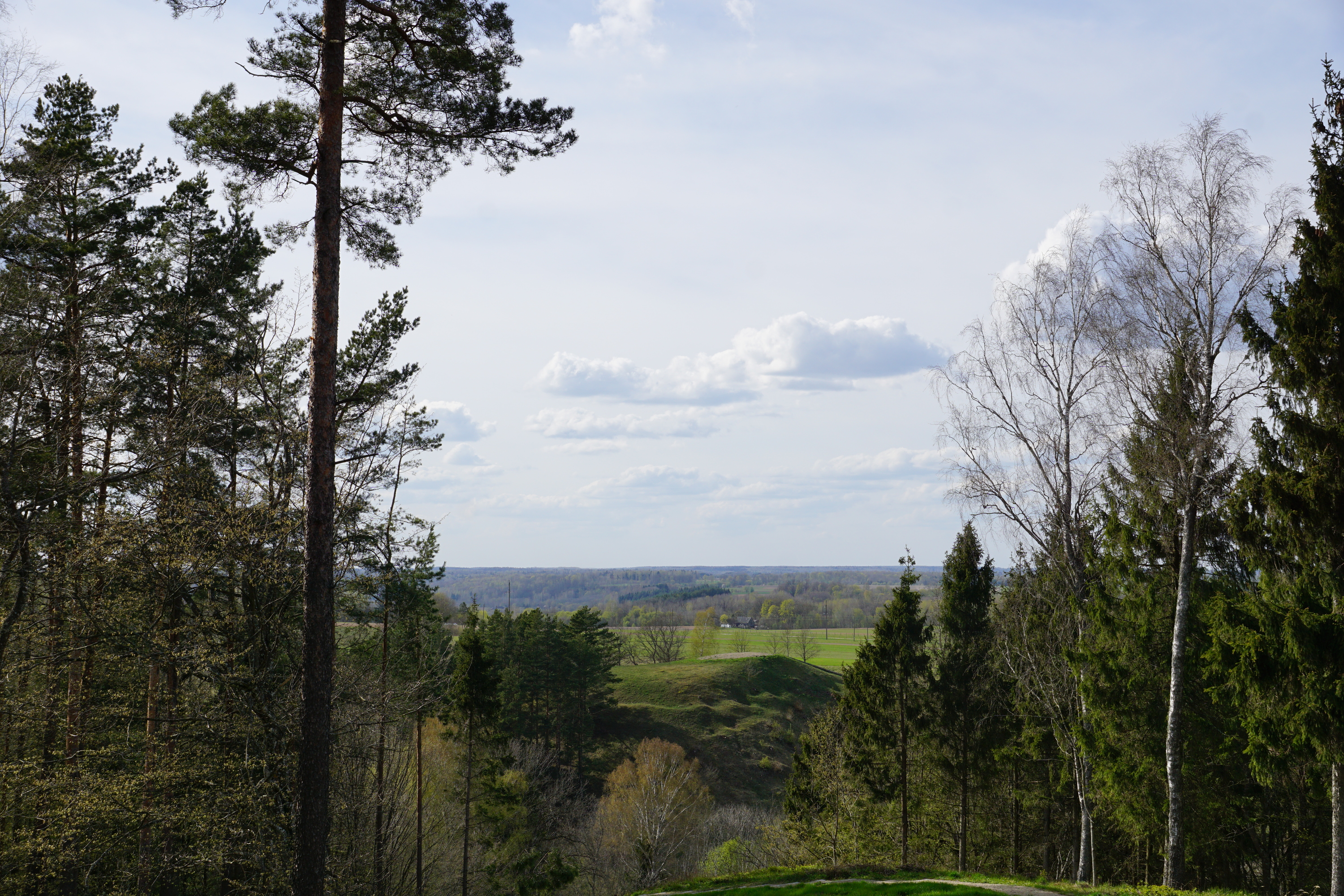